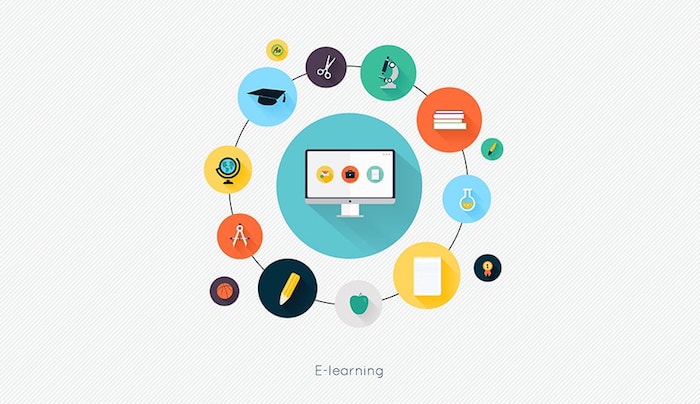 Virtual Work: principle of virtual work and its application to machines.